A percentage of our monthly revenue is donated to these two great causes: 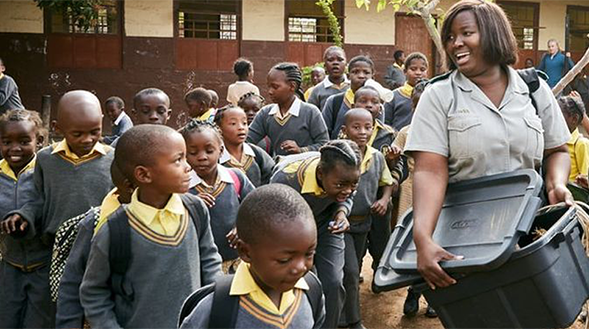 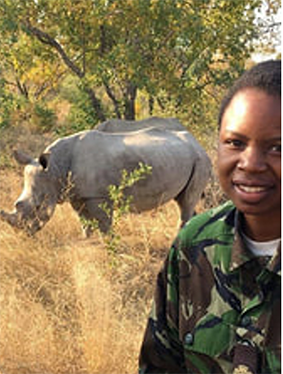 A tenet of social responsibility is the triple bottom line, also known as “people, planet, and profit.” We believe that achieving profit does not require harm to the planet or the exploitation of people.

Learn about the first majority female anti-poaching unit in the world.

The organisation was founded in 2013 by Transfrontier Africa NPC to protect the Olifants West Region of Balule Nature Reserve. Within the first year of operation the Black Mambas were invited to expand into other regions and now protect all boundaries of the 52,000ha Balule Nature Reserve, part of the Greater Kruger National Park in South Africa.

Their team’s work to the concept of the “Broken Window” philosophy, striving to make their area of influence the most undesirable, most difficult and least profitable place to poach any species. With a passion for wildlife and rhino conservation, these women are the voice in the community through their conservation work.

The objectives of the Black Mamba project are not only the protection of rhinos through boots on the ground but also through being a role model in their communities. These 22 young women and 1 man want their communities to understand that the benefits are greater through rhino conservation rather than poaching, addressing the social and moral decay that is a product of the rhino poaching within their communities. They are concerned for their children’s sake as the false economy has brought loose morals and narcotics into their communities. 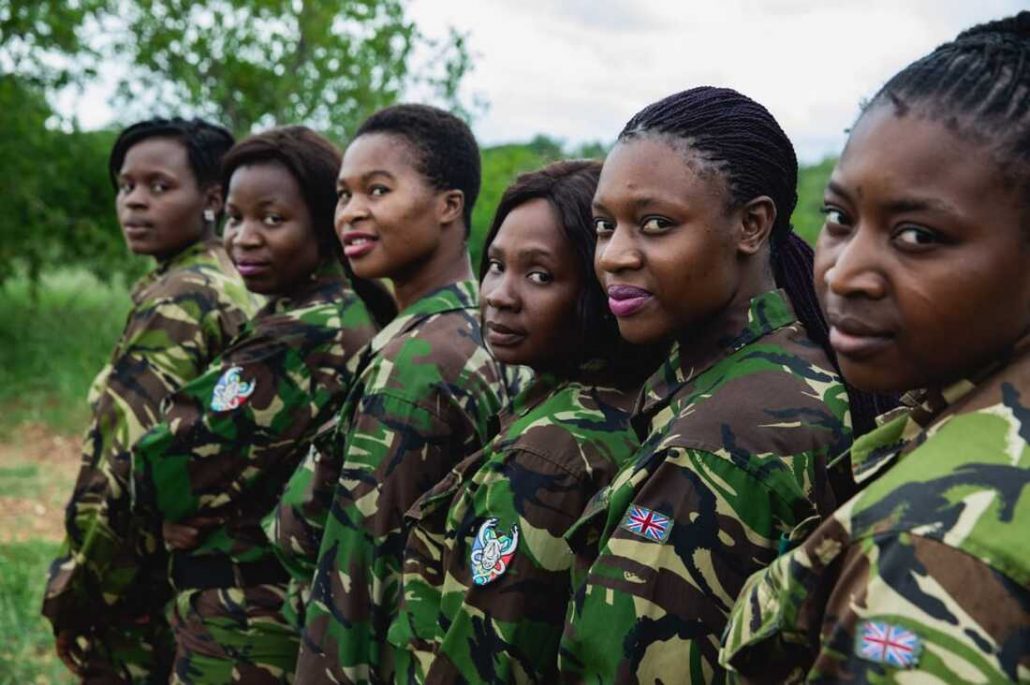 With a desire to bring about change in the local communities in an effort to provide a long-term solution in the fight against poaching we challenged ourselves to create a community based project that would develop a conservation philosophy within the communities surrounding the protected areas by, targeting the future leaders of society. Since the inception of the Bush Babies program in April 2015, we have reached over 2,000 children! Click here to learn more about this environmental education program.

Get in touch with us directly

We will be touch with you shortly.