Sales lessons from the wild dogs of Africa 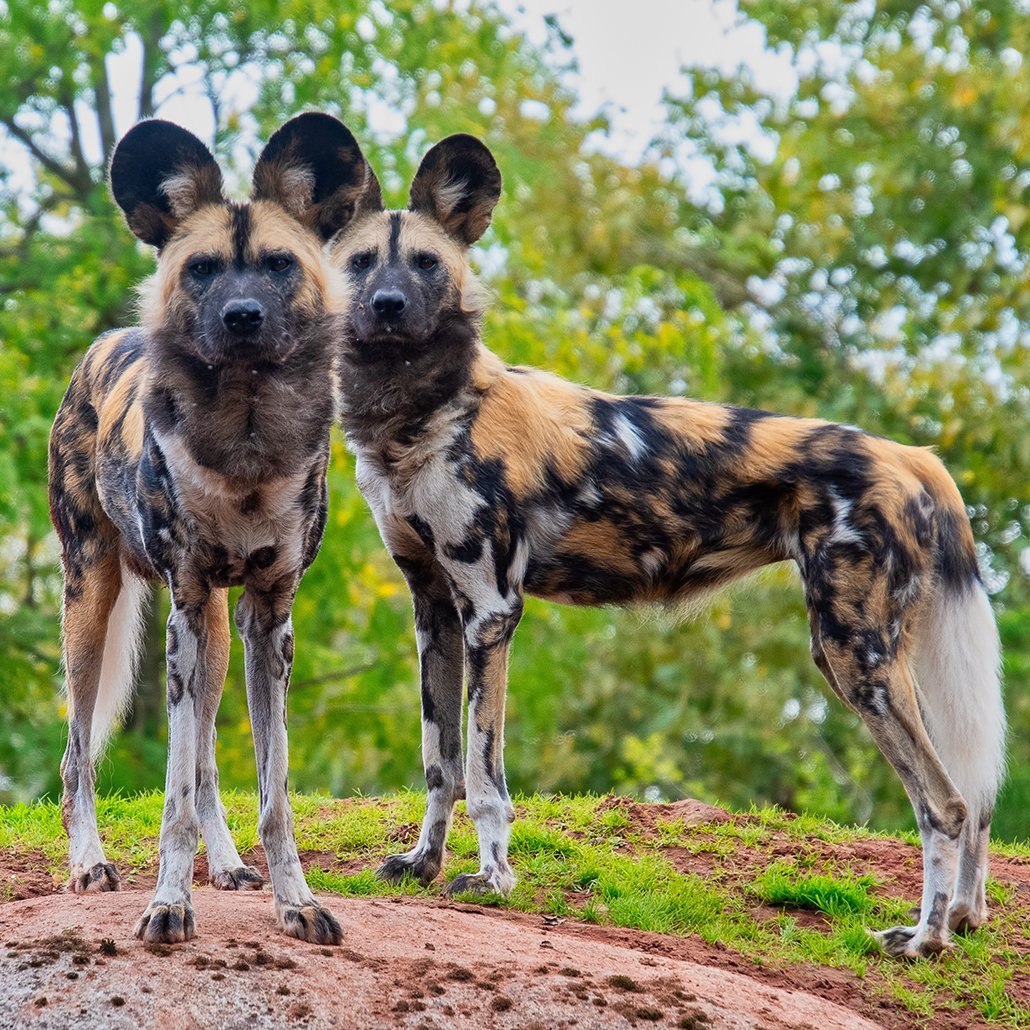 I recently returned from a wonderful four-day trip into the South African bushveld, specifically a 75000-hectare expanse known as the Madikwe Game Reserve (North West of Johannesburg).

Although we have been privileged to have visited the bush many times over the years, this is the first time we were able to see and track a pack of African Wild Dogs, sometimes called the ‘Painted Wolf’.  These amazing animals are on the brink of extinction (there are only about 5000 animals left in the world).  We were fortunate enough to observe the behaviors and dynamics of the alpha female, alpha male, and their family of six dogs of varying ages.

Unlike other pack animals, there is a strict hierarchy in the pack, with the alpha breeding pair in charge – however, when a litter of pups is born, they take priority over even the alphas.

One morning, we watched them feed on an antelope which they had hunted down an hour before.

I was reflecting on the sales lessons we could learn from these fascinating animals.

The 80% success rate in wild dog hunts can be attributed to the co-ordinated nature of the pack.  Communication is the key, and the dogs constantly let one another know both their location and that of the prey.  Their high intelligence, teamwork, and focus on the job at hand allow them to adapt to changing scenarios during the hunt.

Top performing sales teams operate in a similar way – keeping the various parts of the organisation (for example, product management and customer service) informed of their progress as they pursue their opportunities.

Persistence is a Key attribute

Persistence is another crucial feature that attributes to the success rate of the hunt.  Wild Dogs can traverse 50 km’s in a single day.  As a result, their territories can range between 400 and 1500 square kilometres.  They can run 50 km per hour and travel tremendous distances.

This trait resembles great salespeople, who are very persistent (in a respectful way) – the sales profession requires resilience and hard work.

In addition to the Wild dog’s formidable stamina, I was interested to learn from our excellent game ranger, that the Alpha Female selects a single target for the hunt, and then the pack follows her lead.  When she and the Alpha Male – who leads the hunt get tired, they fall back, and another two members of the pack pick up the lead of the chase.

In the same way, I see many companies trying to sell to everybody in a non-targeted fashion.  An effective sales strategy requires the team to be very specific about their ideal client, the industry, the personas or job titles, and the problems they can uniquely solve for the target prospect.  Be laser focussed on the prospects who need your solution/products – this sounds obvious, but I am constantly surprised by the amount of energy that is wasted on opportunities that are never going to close!

The alpha female Wild Dog has one litter per year, normally about 10 pups at a time.  They give birth in the burrows made by other animals like warthogs and aardvarks.  They know that during the rainy season, these holes will flood and drown the litter, so they only give birth in the dry winter months (unlike most game who give birth during the Spring when the rains arrive, and the food is prolific).

Successful sales teams understand that timing and having sufficient opportunities in their pipeline at all times is crucial to their success – we often see an insufficient focus on prospecting activities at the top of the funnel – it pays to plan like the Wild Dogs of Africa!

In conclusion, these amazing animals’ focused, methodical, and tenacious approach is what keeps them alive.  These are all key traits that we can all learn from in order to not only survive but thrive.

Get in touch with us directly

We will be touch with you shortly.